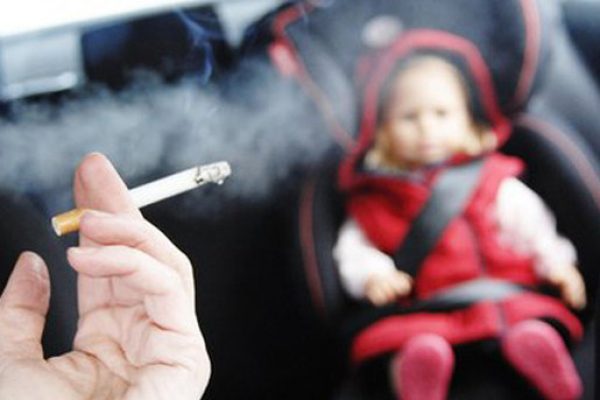 In the UK this week an amendment to the Children and Families Bill was tabled which, if passed, would ban smoking in cars carrying children. The amendment received an overwhelming majority vote in the House of Lords and must now be considered and voted on by MPs in the House of Commons who will be doing so via a free vote to avoid cross-party influence. The amendment is supported by organisations including; Asthma UK, Child Health, the British Heart Foundation and the Royal College of Paediatrics. END_OF_DOCUMENT_TOKEN_TO_BE_REPLACED