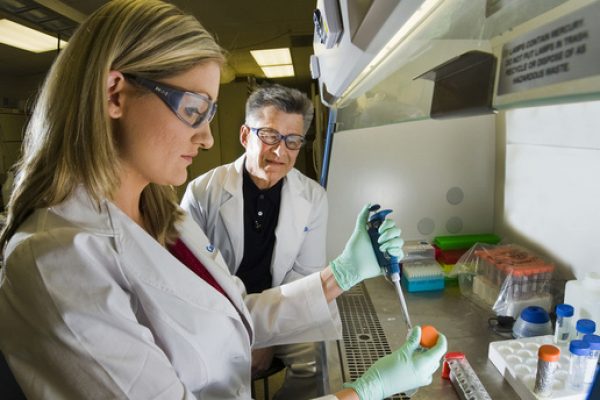 How would it be to live until you were 120 years old and in the best of health?

Extending the human life span has been something that scientists worldwide have been investigating for a very long time. Recently an article in The New Zealand Herald announced the upcoming series of tests of a anti-aging drug that will be done on humans. These tests are set to begin as early as next year. END_OF_DOCUMENT_TOKEN_TO_BE_REPLACED