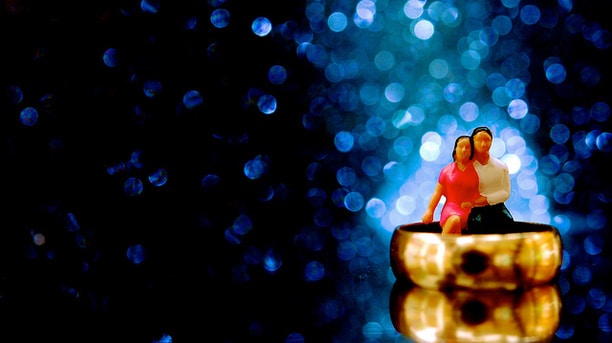 Different gender means different behavior. It sounds that simple but after you scratch the surface, it gets so complex and many questions arise due to the relationship issues. Answers to these questions can be hard to find. The differences in the relationship between men and women can sometimes lead to incompatibility of the partners. The lack of communication is the major cause of these differences.

Communication as the base

Communication is an essential part of every relationship, whether it refers to relationship between man and woman, between mother and daughter or relationship between friends. Distinctive communication styles can lead to misunderstandings and difficulties in relationships.  The perception of what actually is the perfect communication varies from one person to another, but it is very important to comprehend and learn to embrace these differences. This way, for example, if a woman complains that her partner always has some advice regarding some issues, it means he listens. It also means that he is not trying to be a smarter one in the relationship. That is the example of different perception of communication and it depends on the way it is comprehended.

When it comes to feelings and emotions, the distinctions between the genders are more visible that in any other aspect of behavior issues. The men react to feelings in the way that can be confusing to women. Furthermore, the situation can be the reversed as well. The emotion processing can be evidently different and it really depends on the character and ability to express emotions. The situation can be reversed and women can be introvert. So the major question is: Are women different and not men?

What do biological facts say?

The biological fact is that male and female bodies and brains differ. Apart from that, upbringing and socializing are important as well. The young people find these biological facts normal, but back in the days when this kind of belief was considered as a sort of atheism, it was controversial to speak openly about the differences between sexes. It was a custom belief that the differences do not exist and from the political point of view, it was incorrect to engage in conversations that are related to these topics. Back in 60’s and 70’s, women had to deny the existence of any differences between the sexes due to the fight for equal rights. As a matter of fact, things haven’t changed a lot, but they have certainly improved to some point. It is difficult to discuss biological, psychological and mental differences due to our outer lack of equality. What is this really about? It is about the discrimination and its deepness in people’s minds concerning differences between women and men. In the past, these differences were not even studied for the fear of claiming the equal rights between women and men. All we did is pretended that there are no differences whatsoever. In the long run, this state of pretending causes harm to women. It also refers to ignoring the real and evident biological distinctions of women. Ignoring is not useful for either men or women when the larger picture is observed. Where is the end? How come the discussion about these biological differences demonstrates the concept that women are less than equal?

communicationfellingsgendermenwomen
Previous ArticleWhat is the Formula for Genuine Happiness?Next ArticleRidding Your Life of Toxic People