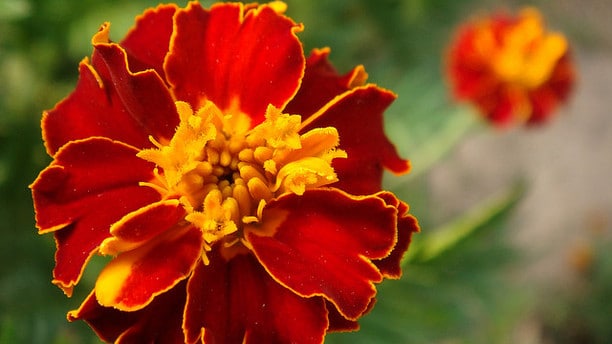 One of the things I cherish the most as a dad is the ability to say “I love you” so many times to my wife and children every day. I’m the type of person who just calls one of my daughters out of the blue and says those three words with a hug. I’ve always believed that children should get regular doses of these words as if they were vitamins. Heck, I think even grown-ups need regular doses of it. To me, it just comes naturally. I do it when I’m tired, I do it while working on the computer, I do it when they’re crying, I just do it all the time. As a result, I have five kids who are for the most part, I guess, happy.  Who really knows what goes on in the mind of a child? Sure, it may involve ice cream, cakes, cookies, fun and games for most of the time but in my 11 year experience of being a dad, sometimes I feel that there is an element of impenetrability when it comes to kids. Sometimes, I ask myself what they’re thinking about. Sometimes, I even ask them what they’re thinking of at random points in time. Most of the time, the common reply is “nothing”. On one hand, I think that’s normal. On the other hand, sometimes I just think about what the outside world’s message to them is and how they’re absorbing it. And these days, there’s are just so many messages floating about almost everywhere.

The kids have started to learn using the Internet at a very young age and as much as I want to monitor the things they see and read on it, working seems to take most of that time away. More often than not, they just spend their time reading and playing. I already gave them their ‘before they start using the Internet’ lecture – several times in fact. The thing is, they’re starting to become little ladies and even though I still think of them as babies, I know for a fact that there willl come a time when I won’t be able to hug them and tell them I love them as much as I want to.

In-between my harried and befuddled bouts of writing, I work in the garden. Sometimes, when I see pretty flowers all I can think about are my daughters. I then take some of these flowers and bring them to my wife and kids so that they can appreciate them. Andrea, my second daughter is the one who is fondest of them. She’d put them on her ears and sometimes collect them on a string.

As a father, I’ve made sure that we have a simple life. But I still work hard preparing for the time when they will wish to move back to the city and embrace all the bright lights and distractions. For what it’s worth, I know that soon I would have to let go of them as women and ladies. But all I care about now, is for them to know that I love them, every single day, with every single dew drop on a blade of grass, with every ray of sunlight and with every flower’s bloom. 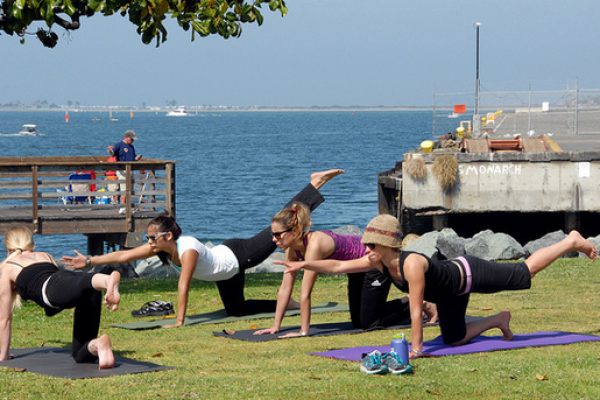