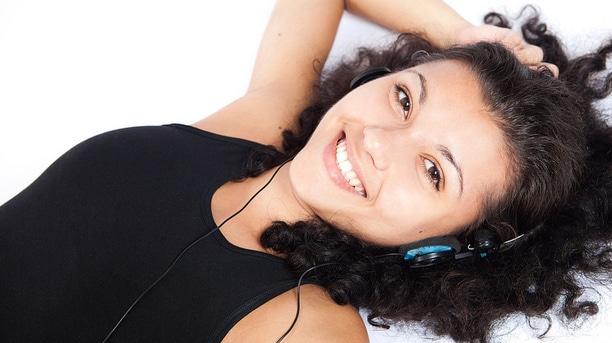 Listening to some Leonard Cohen in a darkened room might not be the most uplifting experience and certainly there are times in our lives when we want to withdraw and listen to music that might be described as melancholy or depressing. There is evidence however that on the whole listening to music is an uplifting experience and in many instances it can be something that has a positive impact on our health and well-being.

The medicinal benefits of music have been recorded for centuries. Ancient Roman and Greek texts make reference to music as something that can improve mood, and traditional Chinese medicine has references to the qualities of particular musical instruments and the positive effects they can have on specific organs in the body.

A number of studies carried out in medical schools and hospitals have found evidence of music having positive effects on the behaviour and physiology of patients:

There is also growing evidence that music can have a significant effect on patients with long-term health conditions such as cancer, heart disease and respiratory problems. Trials have shown music helping to lower blood pressure and heart rates. It can also assist to relieve pain, anxiety and improve a patient’s quality of life.

Music can improve our mental health. Bridget O’Connell, head of information at Mind a mental health charity in the UK has talked about how music can have a positive effect on our moods and suggests that music can be an effective treatment for people with diagnosed mental health conditions, “

There are a number of ways that music can have a therapeutic effect. People with mental health problems who are particularly introverted or withdrawn find music working as an outlet for expressing thoughts and feelings that they have been unable to verbalise. Music also acts as a stimulus to activate suppressed memories or to prompt an emotionalresponse more quickly than can be done via traditional counselling methods

Music can provide a calming influence for stress. A survey completed by Mind in 2011 found that 25% of workers used listening to music on their daily commute as a way to de-stress so catching a few bars of your favourite song can be an experience that reduces stress and anxiety either before work or on the way home.

On a more general level, music remains part of our innate human make-up. It has been a part of our psyche for generations, helping to overcome communication barriers and bring people together. It is a gift that we sometimes take for granted.