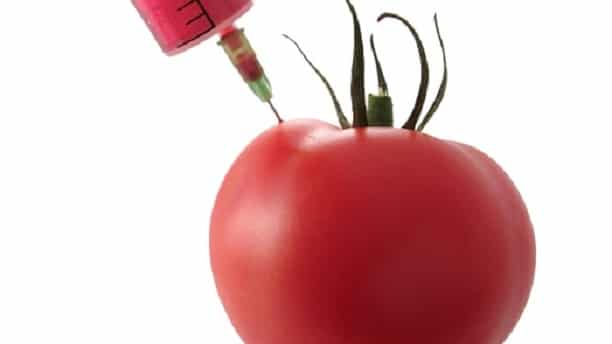 Genetically modified organisms (GMO) are bio-engineered group of plants and microorganisms. GMO goal is to aid scientific research in increasing productivity. Currently, there are GMO products all around the market. GMO offers significant benefits to the producers, in terms of cost, but can be a death toll for the consumers.

GMO and pesticides are closely linked to each other. Many countries, except US, have strict bans on GMO. GMO products are known for their potentially harmful side effects. While GMO companies deny these claims, and there are supporting theories for both sides of the story, the biggest knock on GMO is that there is not sufficient information to sign off GMO as safe products. The dangers outweigh the cost benefits.

GMO products are known to cause last side effects by modifying DNA of the human body. The genetically modified products can combine with the DNA of consumer and can cause immunity problems, infertility, and allergies. The side effects can be irreversible.

While FDA (Food and Drug Administration) has warned about the impacts due to GMO foods, there is not much of a conscious effort towards creating an aware about GMO products in the market. As recent as 2012, a strong proposition (Prop 37) was defeated in the state of California. Prop 37 is about consumers’ right-to-know and pushed for labels for GMO food items. The opposition to the proposition was strongly funded by some of the large retailer companies that you will find in any grocery store.

Let us look at the primary health concerns due to these GMO foods.

• Reduced Nutrition: You should always keep in mind that genetically modified products have lower nutritional quality than the non-GMO products. The fact is true even for plants. For example, it is scientifically proved by the research that genetically modified soybean produce lower levels of phytoestrogen compounds than traditional soybeans. Phytoestrogen compounds help in fighting against heart disease.

• Allergy: Allergy is a primary concern in products enriched with GMO. Typically, allergies happen when a new protein enters the body. Human bodies natural reaction to such an entry is immunity response. GMO products usually have proteins that are new to the human body. Cross engineering in GMO can cause an allergic reaction as the genetic traits of plants can get mingled. Due to this, the unsuspecting consumer can be possibly exposed to allergic products.

• Induced Toxins: BT-spray, a commonly used pesticide, can be suicidal for humans. While biotech companies claim that BT-toxin is safe, there are many stories of allergic-type symptoms when people consume a product with BT spray. Healthy green vegetables are heavily sprayed with BT toxin.

Most of the fear surrounding GMO products relates to their possible for adverse effects on the environment and human health. Going organic can be costly but will help save the medical bills for you and your next generations. Let us join hands in defeating the GMO juggernaut and breathe happily.