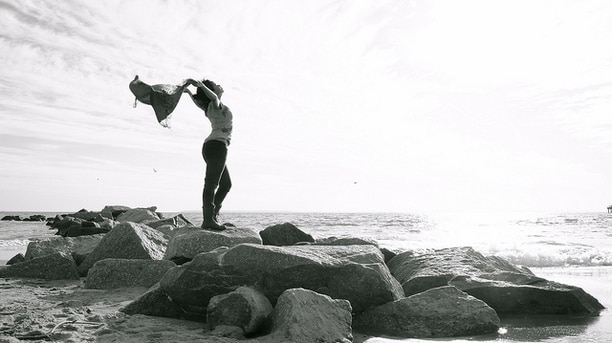 Did you think that urinary incontinence was only for old folks? Think again. The grocer’s diaper aisle has pads for all ages. This is due to what is called pelvic floor disorder(PFD) and it is caused by the muscles of the pelvic floor not opening and closing properly. Problems range from burning, pain, urine leaks and even pelvic organ prolapses. This is when the vagina and surrounding organs drop down. Athletes to couch potatoes are at risk and the numbers are growing. Right now in the U.S. there are 28 million women suffering from PFD.

Urinary issues become a problem if you drink something and within ten minutes you have to use the bathroom. When it interrupts your quality of life you have an issue.

Incontinence is when you don’t have control over opening and closing your machinery. The general answer to why this occurs by OBGYN’s is that it is damage during childbirth. The general weakening of the body over age. And it actually means the make up of the Locomotor system which includes skeleton, muscles, joints, cartilage, tendons, and ligaments is weakening. Men have less of a problem with this because they have less of a structural issue in this area.

You increase pressure on the pelvic wall when you have created a bearing down movement like coughing, sneezing, laughing or setting up from a lying down position. If you don’t have strength in the muscle it will squirt out.

We inherit your muscle movement just like you did your certain pattern of speaking. We tuck our tailbone in as we are taught to do. Women have been told to do the Kegel exercises traditionally lying down or setting and these do help for the short term. These exercises will give you a little strength and will give you some muscle action to push the organ back up but it ends up pushing a triangle bone at the base of your spine, called a sacrum, back into your bottom region. Traditional Kegel doesn’t work in the long term because it tugs on this bone.

What we need is a new exercise for the pelvic floor. A combination of a contraction and a squat. The Glutes are contracted in the most appropriate Kegel and so you must be in a squat when you do the Kegel. By squatting you know that you are using the muscles in the correct position. Three times a day you will want to set yourself down into a full squat.

Things that will also help: