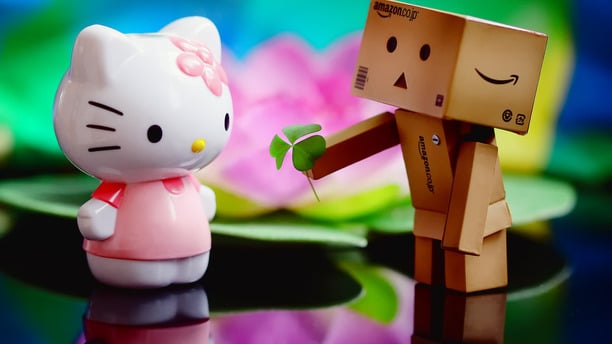 What is the definition of a partner? A partner is someone that you can work with and depend on, or someone who is there for you in your times of need, and other times as well. In a relationship, a partner is someone that you can fight with, make up with, and fight with again. At the end of the day, you know that person is by your side 100% and is willing to do anything for you.

For the “only child” partner…they didn’t experience any of that. Whenever there was a disagreement, it was usually between them and their parents. Who do you think would win? The parent would always have the upper hand and eventually the child realized to be submissive all the time. Repressing the urge to fight is something that they are famous for. The “only child” partner grew up alone, in silence, holding back everything they ever wanted to say to their parents. If they fought back, they would lose anyway. They are now accustomed to avoiding conflict all together, whether it’s staying silent, shutting down, or even walking out on you.

Here’s what I’m talking about. Let’s say you are in a relationship with an “only child” partner. Every time a disagreement arises, they immediately shut down and don’t say a word. You’re not even fighting! Well, except with yourself—you’re fighting not to beat them up because they won’t even respond to you. Sometimes you even wonder, “Are they even my partner?” They sure don’t act like it!

For those of us who struggle with “only child” partners, we have to realize that they are our partners. They just don’t see things the way we do. We grew up rolling in the dirt with our sisters and brothers and experiencing something called “tough love.” They have no idea what that even is!

So take it easy on your “only child” partner, and realize that they do love you as much as you love them. Give them their space to chill and be alone. After all, that’s what they’re used to. When they are good and ready, they will be there—100% the partner that you want and need.

In the end, if you really love someone, learn to accommodate them; just as they accommodate your fiery urge to fight all the time.