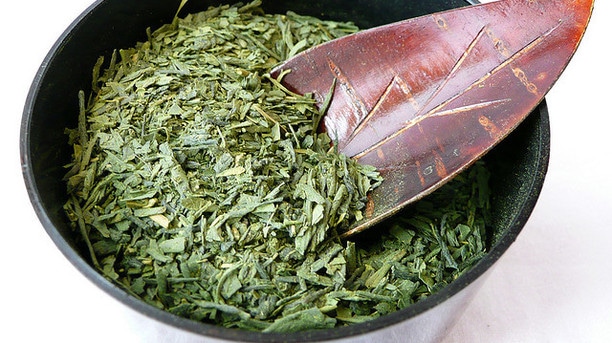 Let’s face it, Christmas is (for many) of us a time to eat lots of food that aren’t particularly good for us. Combined with a higher than usual alcohol intake and the temptation to stay indoors and avoid any form of exercise, it’s a time when we should at least be trying to squeeze in some foods that are guaranteed to be good for us. There’s been a lot of talk about so-called super foods in recent years, with producers of a range of foods claiming near-miraculous health benefits from their products. Some claims are best taken with a grain of salt ,but there are some foods which most experts agree do offer some health benefits. Here are a few to mix in with your festive wining and dining:

Broccoli is one of the most talked about super foods, with fans suggesting that it can help prevent a range of conditions from high blood pressure to cancer. Some of these claims are exaggerated but broccoli does provide decent levels of vitamins A and C along with other nutrients that can go missing from our diets during the party season. Like other members of the cruciferous vegetables family, it does contain compounds that can increase the body’s resistance to cancer cells. It’s also a flexible vegetable that goes well with a Christmas lunch or can also be used in soups, stir fries and salads.

Oily fish is certainly good for your heart. Extensive trials have found that steady consumption reduces the risk of heart disease and there is growing evidence that the omega-3 found in oily fish can reduce the risk of dementia. Darker fish such as salmon, mackerel and herring are generally found to higher levels of omega 3 fatty acids, and fish found in tins such as tuna and herrings are also a good source

Garlic has also been linked to reducing blood pressure and cholesterol in some small studies although definitive evidence of this has not yet been produced and there is no strong evidence to support the use of garlic supplements to improve health. Garlic’s greatest attribute is arguably its taste. It can add flavor to many types of food and is a much healthier alternative than salt which is intrinsically linked to high blood pressure

There is a fair amount of evidence that green tea helps with prevention of cardiovascular disease through lowering cholesterol levels. Claims that it can lower the risk of cancer or help with weight loss are largely unfounded. Green tea is especially popular in the Far East where drinkers believe it can help with conditions such as arthritis. Again, evidence for this is scant but green tea has will certainly do little harm and is a healthier option than most drinks.

A conclusion that chocolate is good for you requires a fairly imaginative interpretation of the evidence. Containing high levels of sugar and fat, chocolate eaten regularly is going to lead to weight gain and other health problems but there is some research evidence that dark chocolate in particular can help reduce blood pressure. It’s a stretch to suggest that chocolate is a superfood but if you’re going to eat it anyway, do so in moderation and tell yourself it’s good for your blood pressure!