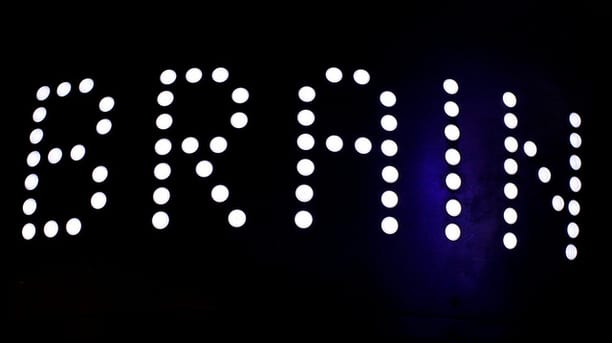 Not many foods actually boost neurogenesis which is a process by which neurons are generated. Studies have shown that the learning process is associated with increased neuronal survival.

So what can we eat to keep a healthy brain? Here are some specific food research has shown that help improve cognitive performances:

Blueberries contain anthocyanins. Anthocyanins are thought to be the major drivers of their effects on the brain. In recent years, blueberries have been elevated to the status of brain food. A growing body of scientific evidence suggests that the colorful fruit can help prevent — and even reverse — some age-related memory decline. Animals treated with blueberries exhibited an 83 percent improvement on tests of memory within three weeks, and the improvement was maintained for the remainder of the 12-week study.

Eleuthero is a herb that offers a wide range of health benefits. It is also one of the best documented plants in herbal medicine. Among many other benefits, brain related ones are helping the body during the times when its deprived of oxygen and it also enhances cardiovascular function thus delivering nutrients to the brain faster. Probably more than any other herb studied, Eleuthero improves mental alertness.

Omega-3 fatty acids found in salmon, walnuts and kiwi fruit  provide many benefits, including improving learning and memory and helping to fight against such mental disorders as depression and mood disorders, schizophrenia and dementia. They support synaptic plasticity and seem to positively affect the expression of several molecules related to learning and memory that are found on synapses which makes them essential for normal brain functioning.

Turmeric contains curcumin which is a BDNF activator. Like blueberries, turmeric has effect on neurogenesis. It reverses impaired hippocompal neurogenesis. Research done on turmeric raises the possibility that increased cell proliferation and neuronal populations may be a mechanism by which curcumin treatment overcomes the stress-induced behavioral abnormalities and hippocampal neuronal damage. Moreover, curcumin treatment, may reverse or protect hippocampal neurons from further damage in response to chronic stress, which may underlie the therapeutic actions of curcumin.