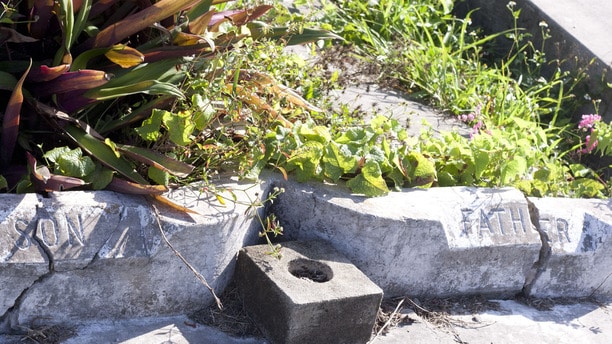 Death is a concept that seems, on its surface, concrete and finite–easily defined and described. The best definition we humans–who admittedly do not understand most things about the universe around them–can propose is in fact a simple one; the end of a life, or when a living thing ceases to live. To actually think that the above definition incorporates the entirety of the concept death, however, is ludicrous.

The average person would probably agree with this as well, for a whole host of different reasons. There is one thing that most people do agree on regarding death, and that is the fear the word brings along with it. The nature of death as a concept it lends itself to be feared, however when analyzed through a scholarly lens one thing becomes abundantly clear–the fear of death is illogical in many ways that are also telling about human condition.

Perhaps the most prolific philosopher and thinker of all time, Plato, considered the fear of death more than illogical, but actually a “conceit of knowledge” and a “pretense of wisdom”. These are two strong statements that most would have trouble wrapping their heads around. However, Plato was right on target–presuming that death is something that needs to be feared is unfounded speculation, as nobody can actually say what happens during and after death. Considering the way society has structured itself, this creates quite a dilemma.

Many people have religious beliefs that give them explanations for what happens after death. In most religions, it is a safe bet that unless you were a horrible person, you will ascend to a paradise-like place for the rest of eternity. This makes the fear of death and the statements of Plato even more relevant, but also puzzling. This means most people go about their lives fearing something they have no real reason to fear–logically and religiously.

“The Apology” should really reinvent the way we view death–to better live in the future. When speaking of his own death sentence, Socrates wisely explains his calm demeanor, as well as his unwillingness to beg for his life. These lines are very important–he sees it much easier to outrun death than “wickedness”, which he accuses the jury of. This supports even the religions–if you live a good life, you will be rewarded when you die, and perhaps more so if you are inquisitive about the experience.

The following quote from the end of Plato’s narrative serves as a brilliant summation, as well as a metaphor: “Well, now it is time to be off, I to die and you to live; but which of us has the happier prospect is unknown to anyone but God.”

The main point Plato was trying to make with his character Socrates is there is no way to know. He may have cited “God”, but this is universally applicable. All of the major beliefs use the same basic ethical and moral principles for the most part, so holding on to whatever your individual faith happens to be removes all logic from the fear of death.

Have faith, and you will begin to live in the present–perhaps the larger theme.