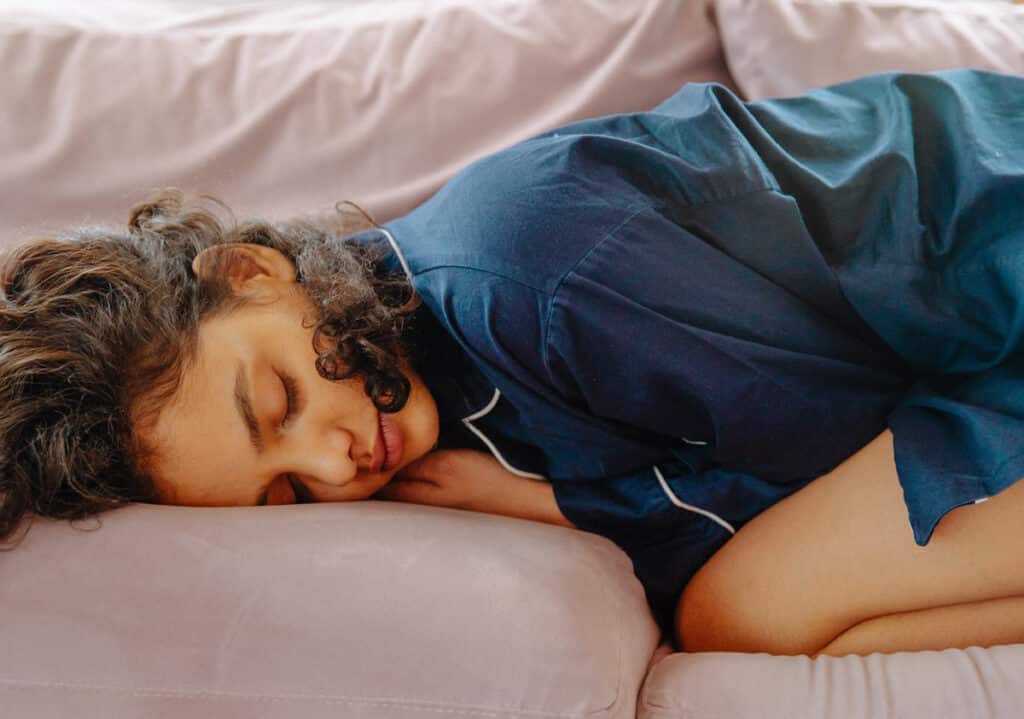 Not only young girls are curious about their cycles. Myths about such things as not being unable to perm your hair, feeling fat, craving chocolate, not being able to swim, not being able to participate in gym class and not feeling like being intimate that have been going around female circles for years. Let’s learn the truth about some of  these myths.

*Those Hormonal Food Cravings: Between menstrual and post-menopausal women there is about a 13% difference in cravings. So pre-period hormone fluctuations can’t be blamed for these cravings. Even with menopause a woman can still have cravings.

* Missing a cycle/period means were are unhealthy: Some women’s hormones don’t fluctuate much and so they may miss a period or two. A woman can miss up to three periods without there being a problem. To be sure a premenopausal woman’s uterus is shedding properly a doctor will want a woman of this time to be having a period at least every three months. Periods can also be stopped by taking birth control pills and missing the placebo week and starting the next pack as usual. This eliminates withdrawal bleeding safely.

* Can’t get pregnant during a period: It is rare, but you can get pregnant. It is possible to release an egg during a period. You are not 100% sure unless you are on the pill. Pregnancy takes place when an egg is released(called ovulation)and fertilized by sperm. Normally a period occurs when the egg isn’t fertilized and the lining of the uterus is shed including the unfertilized egg.

* Pubic hair means a women will start her period: Some begin to get pubic hair as early as 9 or 10 years of age. They usually don’t begin their period for several years yet to come with breast development being the best predictor. Then the period come two to three years later.

* 28 days is a normal menstrual cycle: It actually varies between 21-35 days in adult healthy women. And in a young teen it is 21 to 45 days. Bloating during this time is quite common and is caused by fluid retention from hormonal changes the body undergoes during this time.

* It is dangerous to use tampons: Infections like toxic shock syndrome is caused by leaving the tampon in too long. Not by the tampon itself. They should be changed every four hours and it is a good idea not to use the perfumed type. The less chemicals introduced into the vagina the less chance for an irritation.

* You’re not menopausal if you are still getting your period: Perimenopause, or the start of menopause, lasts for 7-10 years. It usually starts in the mid 40’s and you usually continue to have a period during this time. You can also experience vaginal dryness, hot flashes but still have your period. Its genetic so if you wonder about this as well as cramps, back pain or irritability you can ask an older female relative.

*Photo by Polina Zimmerman from Pexels