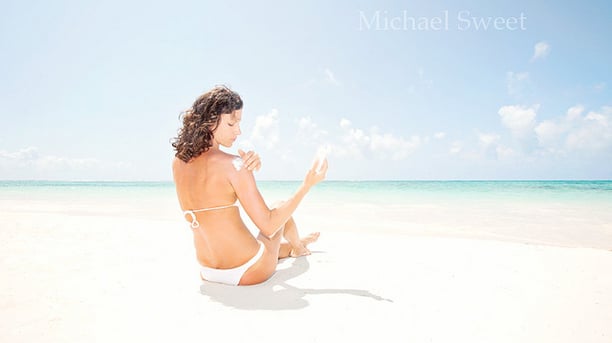 As the rain pours down on yet another dismal winter day here in the UK, we dream of summer holidays and the warm, healthy glow that a suntan gives us. However, many ‘tanorexics’ can’t face the thought of looking pale and interesting and instead insist on a year-round tan. The health risks of sunbeds are now well-documented, but what about the latest self-tanning craze; Melanotan?

Melanotan, dubbed the ‘Barbie Drug’, is an illegal tanning drug administered via injection. Warnings issued recently by the medical profession say that users are putting their health at risk but many are simply ignoring these concerns for the sake of achieving that year round golden glow.

Melanotan was developed in the US back in the Eighties but has not undergone regulated testing. There have been no in-depth studies to assess its long-term side effects and the drug is still undergoing clinical trials. The drug is a synthetic product which mimics a natural hormone that causes the skin to produce greater amounts of melanin and it is this that causes the skin to appear tanned.

A major concern is that the primary ingredient in the product causes the activation of melanocytes in the skin. These are the cells that are responsible for malignant melanoma; or skin cancer. It is therefore feared by doctors that users may inadvertently trigger skin cancer following long-term use of Melanotan. Because the drug is unregulated, it is not known what constitutes a safe dose or what the long-term implications of using it regularly will be.

The short-term side effects of the drug are many and varied. Users commonly suffer from symptoms of depression; poor appetite, high blood pressure, nausea, panic attacks and hot flushes. The dosage guidelines given on the product packaging are somewhat vague and one user who failed to read them properly ended up using the whole month’s supply in one go. As a consequence, she suffered severe vomiting, stabbing abdominal pains and a headache that left her bedridden for a week.

Another problem is that the drug is relatively cheap at around £30 for a month’s supply and is readily available in kit form over the internet. Kits contain sterile water for mixing and the powder itself. Buying drugs online is never advisable and users run the risk of purchasing a product that is not what they think it is. The drug is self-administered by injection, into the user’s stomach which in itself is pretty risky.

Websites circumvent the law by advertising the kits as for “research purposes only” and encouraging their customers to read the disclaimer before make a purchase.

Given the uncertainty surrounding the safety of Melatonin in both the long and short term, health professionals have urged tanoholics to stick to using self-tanning sprays like St Tropez or to pay a visit to the local beauty salon for a spray tan treatment. These alternatives may be a little messy, sticky and temporary, but at least they don’t jeopardise your health.