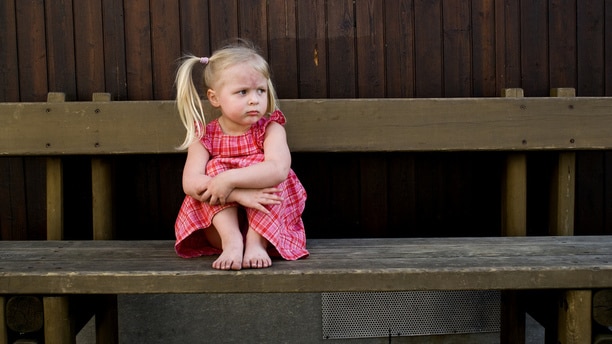 Whenever you know that you are going to spill those fuming words or react wildly which might hurt your special ones, try to keep silent. This may sound difficult, but anything is possible with practice. After some time, it will become a reflex. If it seems impossible for you to keep your mouth shut, try to get away from that place. But this is not suitable for all situations as it might seem that you are escaping from the person.

First try to find out the cause of your anger and counteract the reason. This is the next stage of keeping quiet. Imagine this situation. You are waiting for a friend who is supposed to meet you, but doesn’t turn up even after half an hour. Although it is not an invalid reason to get frustrated, this negative emotion spoils your mood and you vent your anger on your friend. Both you and your friend end up with a bad mood. But thinking of the possible and valid reasons your loved one might have had for coming late like illness, traffic may reduce the intensity of your anger. Whenever you are angry at someone or some situation, try to argue against it. So when you get to handle such a situation, you will not be annoyed as you were before.

Anyone can make you mad – your neighbor, friends, parents, professor or yourself (most of the times), Anger is not worthy, whatever the reason is. While suppressing anger is not a good option, venting out is an also equivalent bad option. The best way is to stop reacting and start responding. The difference between reacting and responding is that the former is spontaneous while the latter occurs when you think before you act.

There are times in which neither of the people wanted to have a fight but it all happened because of misunderstanding. Misunderstanding generally occurs because of the non-sync between your thoughts and the way you express them. They may be due to the words you chose, your body language, sarcastic style of speech, or your voice tone.

The situation is similar in the case of indirect communication especially written communication such as snail mail, email, Internet chat, text messages etc. While snail mail is not used often, Internet chat and text messages are the most used forms of communication. If you are not confident that you can convey the message with the emotion you feel or suspect that it might be mistaken, then always use ‘those small expressions’ – emoticons. It may help the other person to distinguish between a funny mocking phrase and a angry phrase.