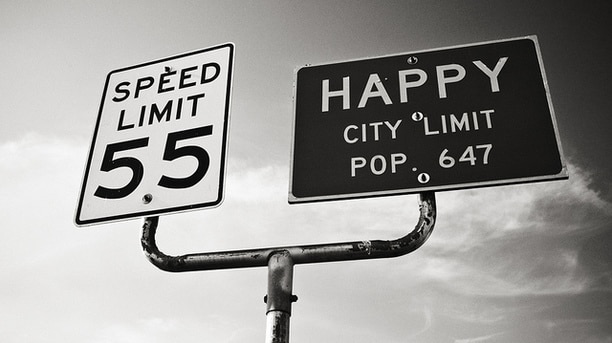 If you’ve been raised in a Christian nation you would know that these questions pose the foundation for belief. Everything flows from there. Your personal development is your spiritual development and both are interlinked to your social development. You are ultimately the product of the belief systems of the social grouping you find yourself in. Life becomes structured that everything you do could only flow from here.

You are what you believe

Many travellers traverse the wide expanse of our planet in search of something that eludes them. Be it a way of life, a credo or even a concept that is so elusive that one cannot simply find it where you are right now. Seeing and witnessing the spiritual life of other people has a way of enlightening us as individuals by providing a point of reference. Oftentimes this reference becomes our identity. We absorb others’ beliefs so that we could somehow put together another piece of the puzzle in this thing we call life.

The power of belief is so much intertwined with our physical bodies that there have been many instances where people get cured simply by believing. It’s a controversial statement but if you delve into the science behind it, the literature is voluminous.

For instance, in Dylan Evans’ “The Belief Effect” he delves into placebos and how belief could affect our physical body in many ways. One effect that he mentioned involves an indirect change in our behavior and hence how our body responds to these changes. Another notion that he puts forward is that “beliefs cause changes in our immune system” (Dylan Evans’ The Belief Effect)

Living in our minds along with a group of similar minded yet different sentient beings has a profound effect on our physical make up. Take modern life for example along with its attachment to stress. Every day countless millions of people get up, take a shower, eat breakfast and head to work so that they could buy food and all of the other things a normal and average human being needs. Throw something that would tip the balance in life such as the bus getting late or a flood that stops everything and a lot of things are thrown in disarray.

People get anxious as they head to work and these create physiological reactions. Some people’s blood pressures rise, others get tense, this in turn creates moods and emotions that affect other people too.

Everything will be alright

In the greater scheme of things picture a social mental reality where people don’t get anxious. Picture a reality wherein people think that everything will be alright because a supreme being that is all powerful and all good will take care of them no matter what even after death. Of course, minute details will tip the balance so to speak but if you have programmed people to think that “things will turn out well in the end if you believe” then everything does turn out okay because all of the behavior anticipates the good that will come regardless of the outcome.

Admittedly, there are many controversial aspects to this line of thinking. Queue in rationality, queue in complex social thought, add a dash of logic, philosophy and free thinking and you get yourself in a jumble of conscious thought and emotions. You are, in that paradigm “a person who is lost.” There is a certain comfort in knowing that a group of people with similar beliefs and thought patterns will support you regardless of the situation.

If you want to be happy find something to believe in

More than that, find a group of people who believe in exactly the same thing. Live among them and cherish the notion that out there are people who hold the same belief system and that you can live in peace knowing that you are all of the same mind. Many people are unhappy and “lost” because of this incongruence. It may be that they are living in a place where the mentality and the culture is different. Emotional and psychological unhappiness affects the body as much as it comes from the mind. In the same manner our physical surroundings affect our mind and moods.

Find something good to believe in and find like minded people. It’s a simple formula that seems to elude many of us to this very day.