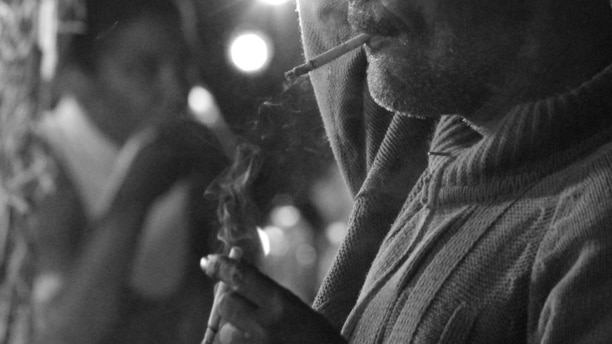 Another year is ending and the night of the great decisions is slowly approaching. The 31st of December has always been, and will always be the best time to start making plans for the better and brighter future. Without exception, every January, those who smoke are determined to give up on this filthy habit. However, as most of them have failed to go through with this decision countless times, why not take into consideration a slightly different approach?

Instead of making an entire list of things you wish to change, do just one thing differently – switch to electronic cigarettes. Choosing to live tobacco free will benefit literally every aspect of your life. With just one decision, you will make several New Year resolutions come true: you are bound to be healthier, happier, as well as wealthier.

We raise our glasses high, toast to the new beginning claiming how right after New Year’s celebration we will start exercising and eating healthier. When this decision comes from a smoker, it most commonly involves never lighting up another cigarette again, but not many manage to quit completely. For this reason, switching to electronic ones is definitely the smartest move one tobacco-addict can make. E-cigarettes represent a healthier alternative that allows you to fully enjoy everything you love about smoking without having to worry about negative side-effects. Traditional ones cause the accumulation of tar on everything, from the walls and drapes in your room, to your fingers and lungs, and nothing good ever comes of it. On the other hand, vapor does not come with this baggage and will not have such terrible influence on your overall health. Lastly, once you give up traditional smoking you will realize how compromised your sense of smell and taste actually was.

Aside from being highly beneficial for your health, switching to e-cigarettes also has great influence on the environment. It is quite obvious that an electronic cigarette is not a typical eco-friendly gadget. However, we cannot deny their advantage over traditional ones. Not only are they reusable, but are also non-polluting. As cigarette butts are known to decompose rather slow releasing a number of toxic compounds, they are causing pollution on a small, but extremely toxic scale. Furthermore, e-cigarettes are not so easily littered and do not end up as often in lakes, rivers, streams, or any other wildlife habitats. Vaping will give you a peace of mind knowing you are not a part of a major environmental issue our planet is struggling with.

Although traditional cigarettes are an insane expense, even those who are in serious financial troubles find it difficult to cut down. If you feel like you have the same problem, opt for vaping in 2016, as it proved to be extremely cost-effective. Electronic cigarettes can even help you save money indirectly. Since they do not cause as many health issues as traditional cigarettes, you are looking at spending way less on medical bills. Equipping yourself with e-cigarette starter kit might seem expensive at first, but after only a month you are about to see significant changes for the better.

Finally, by choosing e-cigarettes over traditional ones, you are choosing more simplified, cleaner and more modern way to smoke. You will no longer have to accommodate to the cigarette as now it perfectly fits into your routine. It gives you the freedom to vape in places where traditional cigarettes are usually not allowed and you set yourself free from ashtrays. Furthermore, worrying about whether you are about to run out of cigarettes is a thing of the past, as electronic ones come with a multitude of accessories that you take everywhere with you. What is even more important– switching to e-cigarettes benefits the people who surround you. They are no longer exposed to second-hand smoke, and you set them free from terrible smell and a foul residue.

New Years is the perfect time for new beginnings. Leaving your bad habits like smoking behind is quite difficult, so try taking one step at a time. Electronic cigarettes prove to be an easy and effective transition that benefits you, your loved ones, even the environment. This year, once the clock strikes twelve, throw the last box in the trash and make 2017 the year of vapor. 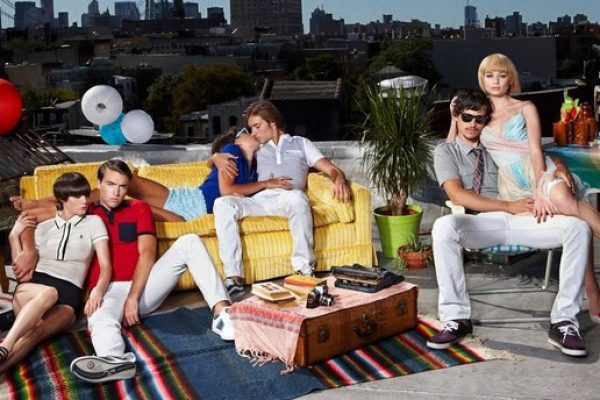