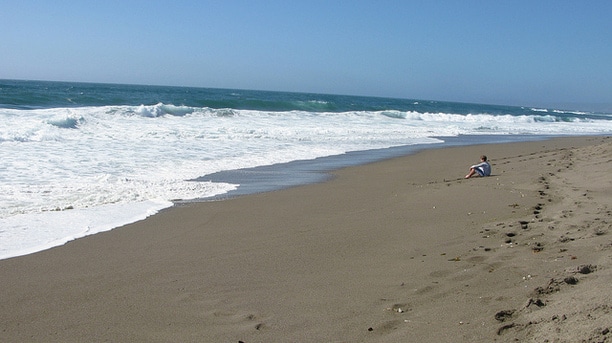 We have all been there… you were doing so well, but then you fell off the bandwagon. Whether it was lighting up a cigarette after not having one for several weeks, or picking up a drink that you swore off months ago, it can be a hard blow when one stumbles on the road to quitting an addiction.

I once had an unhealthy addiction to food. Unhealthy eating became a lifestyle that was comforting to me emotionally and even mentally, but physically, it was causing havoc on my body. This physical toll eventually started to weigh me down mentally as well. I was severely overweight and on the borderline of being a diabetic, having high blood pressure, and being depressed because I didn’t like the person I was becoming. I knew I had to change my life for the better!

I knew the road to changing my lifestyle would be a hard one, but I was ready and willing to take the challenge! I definitely stumbled along the way since old habits die hard, but with each stumble brought me a new prospective on how to overcome my challenge! Here are some things I learned along the way:

It is ok to fall! Don’t beat yourself up if you slip up! Changing your lifestyle is a lifelong commitment, which means that there will probably be times when you will give in to an old temptation. Acknowledge your mistake, dust it off, and keep pressing forward!

Don’t let a slip up discourage you! Ok, so you had that drink at a party tonight after going for weeks without a drink. That doesn’t mean you should throw in the towel! Tomorrow is a new day and a new chance for positive changes!

Make small goals and reward yourself! When I was losing weight I would set 10 pound goals and reward myself with a new article of clothing or a new book when a goal was reached. To see the positive results and reinforcements kept me focused and helped to build up my will power.

Treat falls as learning tools! If you find that there are certain places that you go that entice you to give in to temptation, such as a bar room or a certain friend’s house, then remove yourself from those situations until you have built up enough will power.

Keep a journal about your struggles and successes! Reflecting on your thoughts about your highs and lows on your journey will help you to remain focused on your goals and reinforce your reasons for wanting to make positive changes!

It has been over 8 years since I started my healthy journey and I wouldn’t change a single thing about it because every step of the way, including the times that I struggled, has helped to make me the healthy and strong person that I am today!