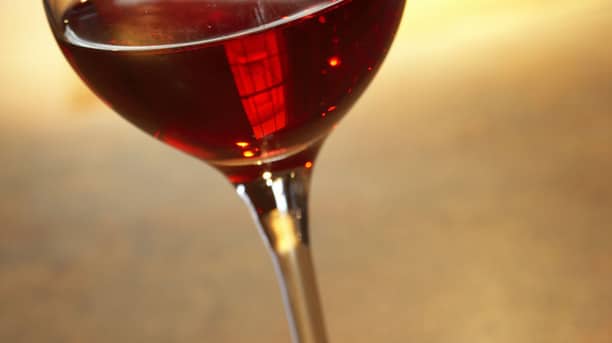 History of wine drinking culture, at least according to some historical sources, has its roots in ancient China (around 7000 BCE). Then, in time, it spread across the world and it was very important in many ancient cultures like Mesopotamian, Jewish, Egyptian, Greek and Roman, of course. Having the cult dedicated to wine in ancient Greece and in ancient Roman civilization speaks of wine importance all throughout the human history. Today, we enjoy wine just as much.

Beside the effect of altered consciousness caused by the alcohol, wine has some other effects that are proven to be good for health. This especially refers to red wine.

Red wine has significant concentration of antioxidants called polyphenols and amongst them is resveratrol. The resveratrol is responsible for antiaging effect that red wine has.

Numerous researches have been done about this, and every research confirmed that resveratrol has significant antiaging effect. Some researchers claim that a glass of red wine daily can have positive effect on one’s skin. Studies have also shown that the odds of getting diabetes, Alzheimer’s disease and lots of other diseases which are part of getting old are somewhat prevented or at least postponed with regular consumption of red wine. The amazing thing is high percentage of so called “regular” wine drinkers who do not experience a decrease in their mental abilities.

There parallel researches that examine the influence of artificially synthesized resveratrol on antiaging process. Lots of tests have been performed on different kind of animals. The results are positive. It’s been noticed that laboratory mice treated with resveratrol are protected from obesity and the they have a stronger heart.

Since the dose of resveratrol needed is equal to concentration that can be found in approximately 100 glasses of wine, these groups of scientists don’t recommend drinking red wine as any kind of preemptive therapy. They also a claim that resveratrol doesn’t act as antioxidant, in fact their hypothesis is that resveratrol affects specific genes that are responsible for DNA repair, so the aging process slows down.

Anyway, it’s probably way too early to say which group of scientists is absolutely right. By the time the “youth pill” will be available on the market, who knows what other things we’ll have the pleasure of experiencing and hearing about. In the meantime, it can’t do any harm if you treat yourself to a glass of red wine a day or from time to time. A piece of advice, though – just make sure you don’t make it an addictive habit. As long as you are just enjoying your glass of red recreationally, it’s all under control. But the moment you start feeling the need to have yet another glass, it means it’s time you forgot all about aging and anti-aging and threw that bottle away.

As we spoke earlier, the art of wine making found its path to the Mediterranean. As a part of a so called Mediterranean life style with lots of fruit and vegetables in nutrition, drinking wine become quite a coup. Plus, it somehow turned out that these people had longer and healthier lives.

It is also noticed that the polyphenol concentration doesn’t depend on the type of grapes from which organic red wine is made. It depends on the way the grapes are grown. European wines tend to have higher concentration of polyphenols.

With all the talks of anti-aging and wine, you probably forgot all about everything else it’s understood you do to keep your skin healthy and prevent its aging as much as possible. Needless to say: drink a lot of fluids, exercise, try to minimize stress and junk food as much as possible and don’s use any face creams without having previously consulted your dermatologist. And – remember that recommended dose is one glass of red wine on a daily basis. Taking more than that can have more serious consequences on your health with no benefits at all.

antiaging effectantioxidantsTestswine
Previous ArticleHealthy Foods to Fight the Winter BluesNext Article7 Ways to Save Money, Time, and Energy During the Holidays 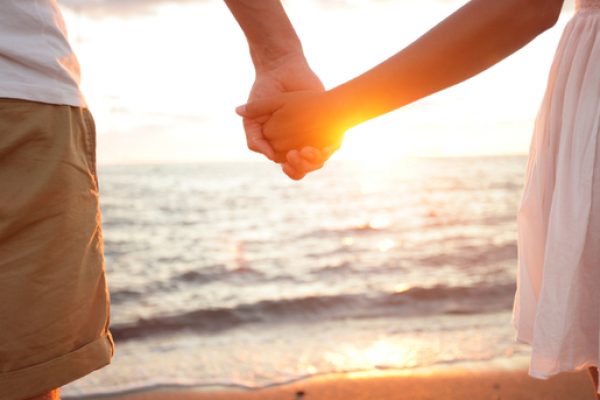