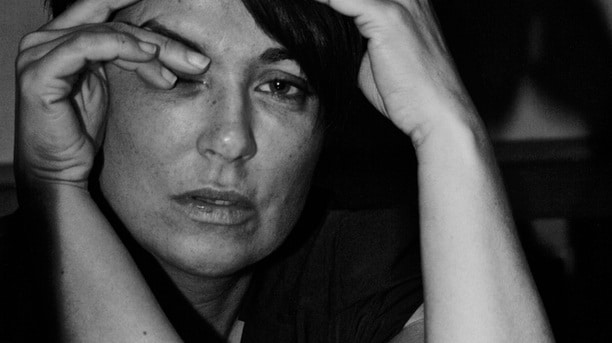 It all started with shots of liquor… many many shots of liquor. It was like one of the drunken scenes from the Sandra Bullock movie, 28 Days. It ended just as bad as her character’s last escapade too.

It ended with a gun going off.

Thankfully no one was hurt. It was just my husband’s prized television in our bedroom. Boy was he happy when he got the call in the middle of the night at work…

But that’s a whole other story!

I’m sober today because of that night. 144 days to be exact. Twelve days squared and not a single drop of alcohol. That’s not to say I haven’t thought about it, or craved it. You better believe I have.

The thing is though– my body is allergic to alcohol. I don’t quite break out in handcuffs like some people, but I will have angry thoughts directed at myself usually. I’m allergic to alcohol. It sucks. People can have wine with dinner, champagne toasts at weddings, beer during football, and be fine. And me? “Shirley Temple please! No really. Just a Coke is fine- kiddie cocktails are nasty, and who names a drink after a little girl anyway?”

Let’s talk about the old me. I can’t get to writing about my life now unless you understand who I was before.

I was that girl. I was the one who showed up to your house with not one, not two bottles of wine, but a huge gallon jug of the cheap red table stuff. You could always count on me to bring it, and you could always expect me not to eat, because I drank my dinner. I was the mom who set up play dates at home where we as parents could make mimosas and have wine early, with the excuse “It’s okay because we’re stay-at-home mothers!”

I was a mother who would scream and yell and count the minutes until my next drink. When I had my drink, I was the fun, cool mom. My kids were in the pool in their clothes, playing in and eating dirt, jumping off of the roof of their outdoor playhouse. They went bed late or had super early. It depended on what I was drinking. Don’t get me wrong, I wasn’t a horrible mother. I wasn’t physically or emotionally abusive. They always had lots of hugs and kisses and all the newest, best toys. But I was never really there. I was never really present.

Fast forward to today. Over the last five years of this insanity (Okay really, the last two-and-a-half. Previous years were just slowly building up to it). It’s November 2014. I wound up in detox, then on to in-patient treatment. I left my husband, and my two children (one two and one four), for 40+ days.

Want to talk about heartbreak?  Ditching your family for rehab feels like your insides are being ripped out, your self worth is being completely deconstructed, your defenses completely disarmed. I didn’t just feel small, but utterly destroyed.

I haven’t even spilled the details so far on the night when the gun went off.

But I think that’s good. Part of this whole recovering-and-changing-my-life agreement I have between Him and me–is getting enough rest. So it’s time for some sleep. Stay tuned.