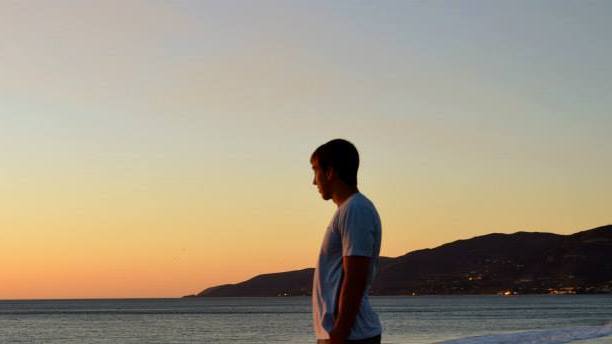 In today’s busy world, many people are sleep-starved. The majority of them would trade their day off for a good night’s sleep. The lack of sleep hurts your health and some of the diseases linked to it are obesity, heart disease, diabetes and cancer.

Caffeine has impact on reduction of the sleep hormone melatonin. It will be harder for you to fall asleep after drinking too much caffeinated coffee and once you do fall asleep, you will sleep restlessly. The amount of melatonin reduces by half in your system after drinking coffee.

Solution: Try to drink your coffee earlier in the evening or even late afternoon. The reason for this is that it takes around 7 hours for your body to clear caffeine. Another thing, it is recommended that you limit it’s consumption to 16 ounces per day.

Spending too much time with your cell or in front of your TV before sleeping can cause troubles to fall asleep. The short-wave blue light by the screens of these devices send your brain a message (wrong message) saying there is daylight and it is not time for sleeping yet. This concerns LED, compact-fluorescent and incandescent lights as well. If your bedroom doesn’t have enough dark then your body slows down with melatonin production, causing difficulties to fall asleep normally.

Solution: Say goodbye to your tech toys, at least one hour before bed time. And don’t forget to put the curtains on your windows.

Drinking Too Much Alcohol

Most people find relaxation in drinking beer, wine or spirits but what they don’t know is that alcohol in these drinks causes sleep difficulties and influences on disruption of sleep patterns. Drinking alcohol late at night causes waking up several times during the night, deeper sleep at the start of the night and restless sleep in the second half and waking up knowing you are not rested.

Solution: Limit your drinks to a glass of wine over dinner instead of having some right before you go to sleep. But, if you really cannot resist, at least take it in small doses because the more you drink, the worse your sleep later.

Don’t Worry Too Much

Anxiety and depression are one of the major causes of sleep problems. Emotional life can stop you from having a sound sleep and prolong the time to actually fall asleep.

Solution: One of the solutions is to try to think of 5 things you are thankful for. Each night you go to bed, think about 5 things you are grateful for that day or write a diary. This routine will help you fall asleep faster and you will wake up rested and refreshed.

Solution: People with back pain can use a small pillow and put it under the knees when sleeping on the back, which will reduce the pressure of the lower back. People with GERD, which is a condition in which the ring of muscle fibers in the esophagus can’t prevent a backup of stomach contents into the throat, should use more pillows to avoid lying flat.

Aging causes habit changes and it also concerns sleeping. Older people have longer periods of wakefulness, often early in the morning. They have sleep disruptions and even small noises can wake them up. However, recent studies have shown that older people slept only 20 minutes less a night than middle-aged people (who slept 20 minutes less than young adults).

Solution: Wake up early and make the most of your morning hours. Remember the old saying “Early to bed and early to rise makes a man healthy, wealthy, and wise”? True story, try it.